Manchester United forward Alexis Sanchez on Thursday made permanent his move to Inter Milan on a three-year contract, ending his time at Old Trafford.

The 31-year-old Chilean, who was on loan at the Italian team for this season, signed a contract until June 30, 2023.

Sanchez missed months due to injury, but came back strong after the coronavirus lockdown, helping several to lift Antonio Conte’s Italian side to a runners-up finish behind Juventus.

Sanchez scored a total of four goals and set up another 10 during his 29 appearances.

Conte praised the Chilean after Inter booked their ticket to the Europa League quarter-finals with a 2-0 win over Getafe on Wednesday.

“Sanchez was an excellent move,” said Conte as reported by AFP.

“Credit to the club for closing a really good transfer. We deserved it, it came at a bad moment in his career and then he got hurt right away.

“We waited for him and now he’s doing well. It is right that we are the ones to reap the benefits of this.”

The deal is reported to be worth 7 million euros per season, making him Inter’s third highest-paid player after Belgian forward Romelu Lukaku and Danish midfielder Cristian Eriksen.

Sanchez had a less than successful time at Manchester United, despite his £350,000-per-week contract at Old Trafford.  He failed to make any great impact after joining from Arsenal in January 2018 as part of a deal that saw Henrikh Mkhitaryan go the other way.

In 45 appearances, he scored only five goals until he followed Lukaku to the Italian side in August 2019, with Man U covering a large part of the Chilean’s wages.

The two players were later joined by Ashley Young.

For three months Sanchez was sidelined following surgery in October on tendon damage from a friendly game with Chile against Colombia.

“Everyone at Manchester United wishes Alexis Sanchez all the best in his future career as he joins Inter Milan on a permanent transfer,” the Premier League club said.

Sanchez first arrived in Europe in 2008 playing for Italian side Udinese. Following some loan periods in South America, he moved to Barcelona in 2011, winning La Liga in 2013.

In 2014 he joined Arsenal and won the FA Cup two times during four seasons. 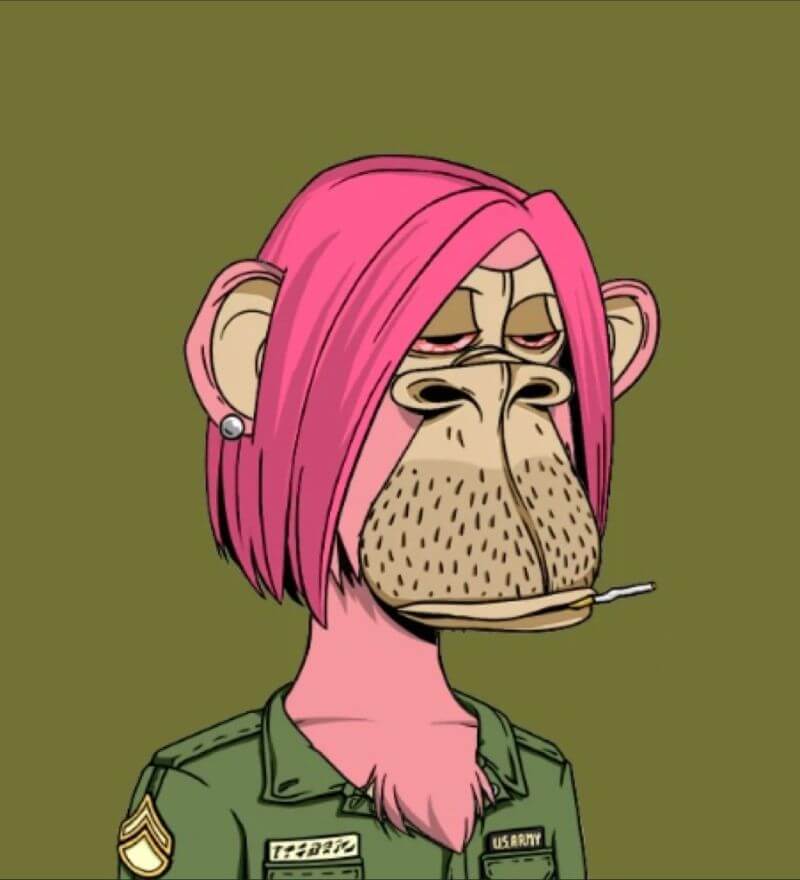